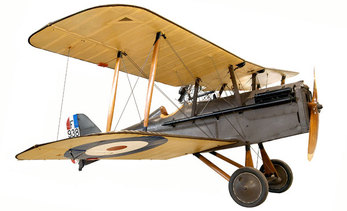 Some vocabulary (in order of appearance):
To make oneself scarce: to go away quickly
To drop off: to fall asleep
To catch someone red-handed: to catch someone in the act

1. Why does Grandma Wolf react in the way she does when she is taken to see the boys after they have been caught poaching?
2. Thoughout the centuries, arguably until recently, landowners (such as the Colonel) have often also been magistrates. A magistrate is someone who has limited judicial powers to try minor criminal cases. So, they're a kind of minor judge. What is the initial punishment the Colonel gives the boys for poaching? What was the punishment subsequently changed to?  Explain in your own words.
3. Why do you think Charlie and Molly now call Grandma Wolf "Wolfwoman"?
4. What do we learn about Grandma Wolf and the Colonel in this chapter?
5. Use just one word to describe how Tommo and Charlie regarded the airplane pilot.